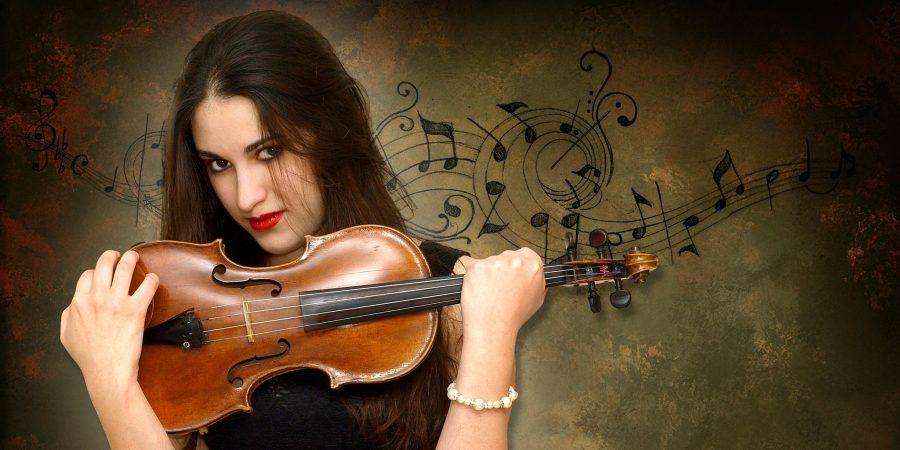 Her recordings have been featured on Netflix’s Bridgerton, Classic FM, BBC Radio London & SKY TV. She performed on TV shows such as the X-factor UK and alongside artists such as Leona Lewis and Ronan Keating. Nadine performed Ravel’s virtuoso piece Tzigane to a full house as a soloist accompanied by the United Nations Orchestra for Europe Day at the Victoria Hall in Geneva. Other prestigious venues she performed at include London’s Kensington Palace, Victoria and Albert Museum, St James’s Piccadilly, The National Gallery, Houses of Parliament, Malta’s Prime Minister Auberge (Malta Arts Festival), the 02 for Europe’s largest Blues Festival and the Royal Albert  Hall.

Nadine is also in demand in the recording industry; recording for artists such as Burna Boy (Grammy Awards 2021) and labels such as Island Records and Capitol Records.

Nadine has been sponsored by the EMI, Joseph Calleja and Janatha Stubbs foundations, private donors and several competitive UK awards and holds a Masters and Bachelor degrees from the Royal College of Music London.